Get with the programme Nintendo

A personal experience of mine this year.

During lockdown my wife and I have been playing more games together, and I bought Mario Party to see if we’d enjoy paying this on the Switch.

My wife is Black, and immediately on getting into the game we were hit with a problem of representation - no character choice represents who she is in a way she can relate to. The disappointment in her voice was palpable.

Nintendo characters in these games have a set of ‘human’ avatars, every single one of which is white. The rest are animals or fantasy creatures, which, fair enough, are neither.

The point is I can select a white character I feel I have some association with, and my wife felt her only real choice in this game, which she was not happy with, was a mole. 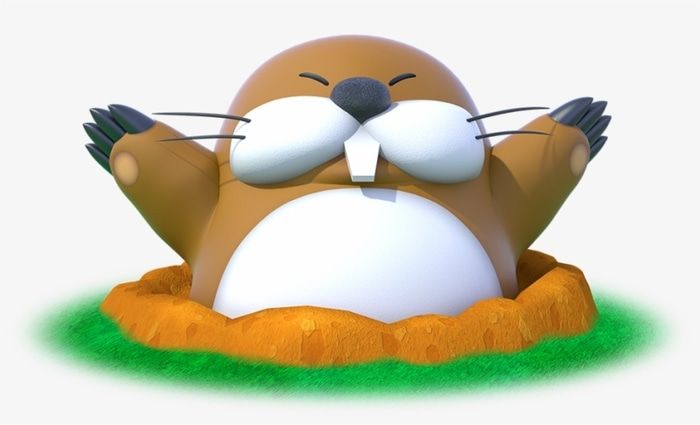 This is a problem at the system level too, when selecting a profile character. Even with games like Smash which has an enormous catalogue of characters, admittedly from across more developers than Nintendo, I see only two out of many human characters that are not white, and the two non-white characters are still light skinned, and men. 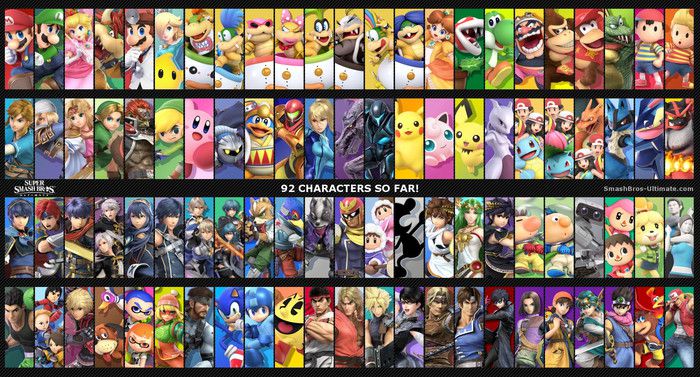 The same problem extends to gender representation as it does race. There is a small selection of female characters, but there are a lot less than there are male. They’re also typically Princesses, or characters represented as weak and in need of rescue in these games - hardly empowering. I felt the same after playing Zelda too - Link kicks ass, Zelda has powers in other ways, but is still aways the one being rescued and is represented as weaker. I hope they address this in the sequel.

I think you absolutely need to see (and respond to) this letter my 11yo niece wrote.

If Nintendo intend to keep their audience and attract a new generation of young people to fall in love with their properties, it’s time to evolve what they have, and create new properties that provide greater representation.

The rest of the video game world is adapting to this fast. New properties and characters with an engaging story that will last the ages takes time, but the time to start was years ago and today we’ve nothing but last century stereotypes.

At the same time Nintendo is alienating it’s core audience for a whole variety of other stupid reasons, as explained on a recent episode of ThisIs below.

Time to leave the 20th century behind Nintendo and set in place a future that will help your fan base continue to grow.

Side note, I’m very excited to play this great looking game, Tchia, coming out later next year. The main character is a small black girl, and it’s a wholesome open world game with a fun mechanic, in a Breath of the Wild feeling adventure. I can’t wait.

A review of Eero - using US Eero in the UK

Eero, is a new type of home wifi router. It uses mesh network technology to connect several routers using their own back channel radio frequency and spoofs devices into think they a single large network. Mesh network routers have been... Continue →